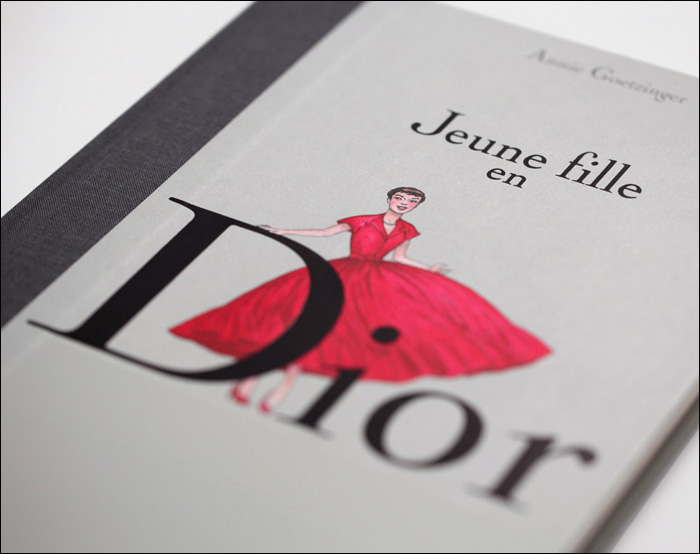 In Paris, Christian Dior remains a vivid presence. Not the fashion label, but its actual founder – whose peerless touch has recently been rather visible. First The Eye of Paris photo showed him at work. Then, the new exposition Unbuttoning Fashion unveiled some of his stunning Fifties dresses. One is the very shade of a new perfume Dior named for its founder’s legendary ‘New Look’. 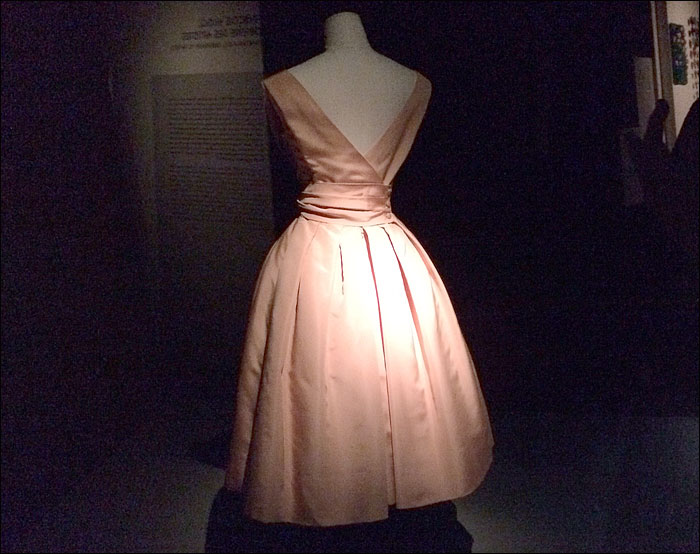 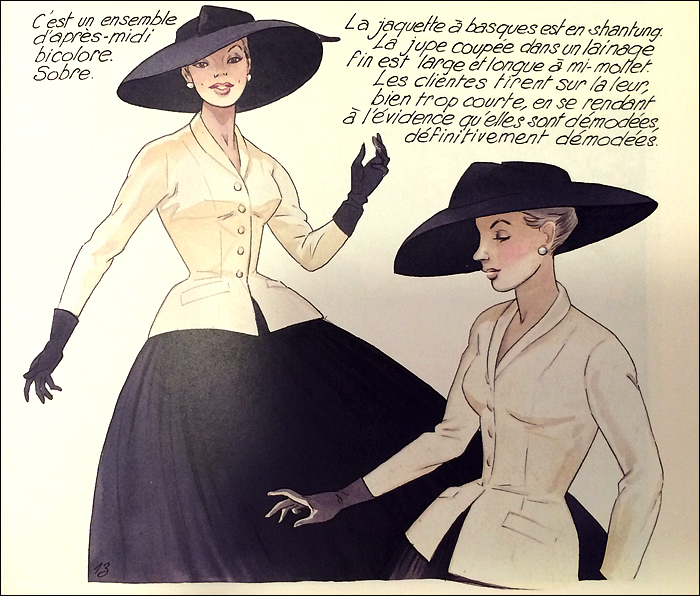 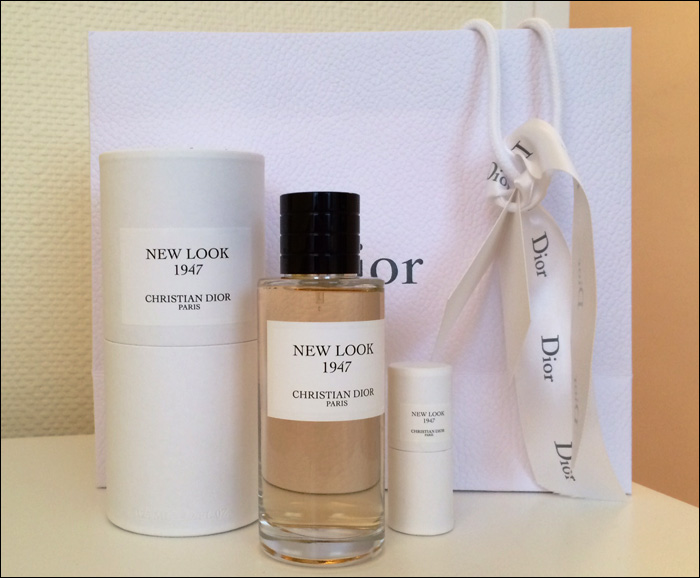 The New Look’s creation in 1947 also inspired the comic La jeune fille en Dior. As Girl in Dior, it comes out this month in English. If you’re a fashion fan – or don’t know the label’s history – it’s a chic yet informative read. That’s because it is the work of Annie Goetzinger, a female pioneer of the bande dessinée. Initially part of a French comics renaissance in the ’70s, Goetzinger is widey respected. The preface to Girl in Dior, by novelist Anna Gavalda, is a homage to her. 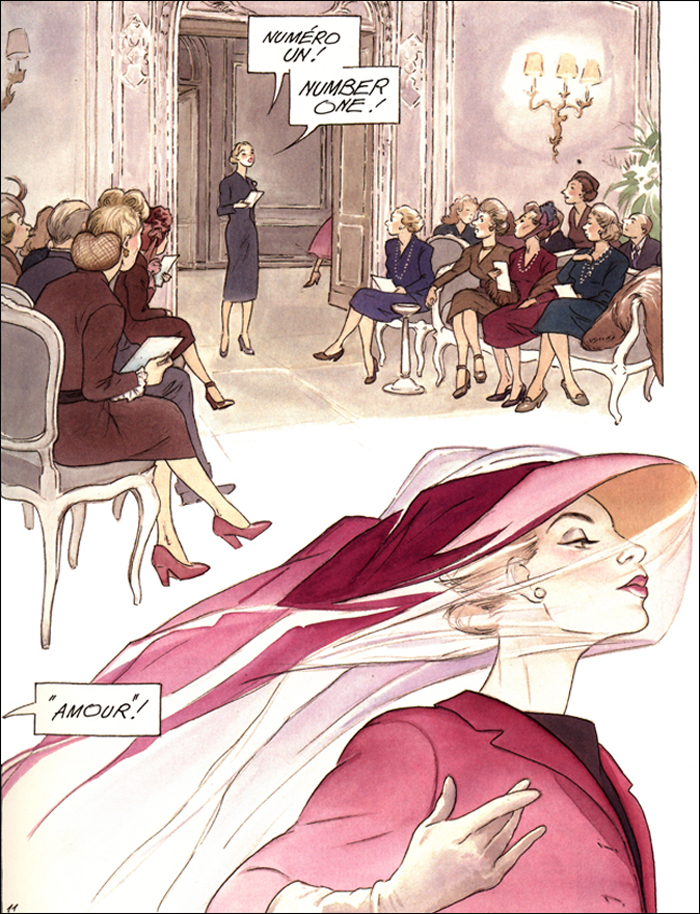 Goetzinger has tackled a range of female subjects. One was turn-of-the-century prostitute Casque d’or (“Goldilocks”), who set off a gang war and inspired a movie.* Or the 19th century Romantic writer George Sand. But she also does modern girls, such as La Voyageuse de Petite Ceinture.

This is Naima, an Algerienne-Parisiennne whose family threatens to take charge of her marriage. Naima escapes by hiking – and hiding – along the Petite Ceinture. The Ceinture, or “little belt”, is a derelict railway line that once encircled Paris. 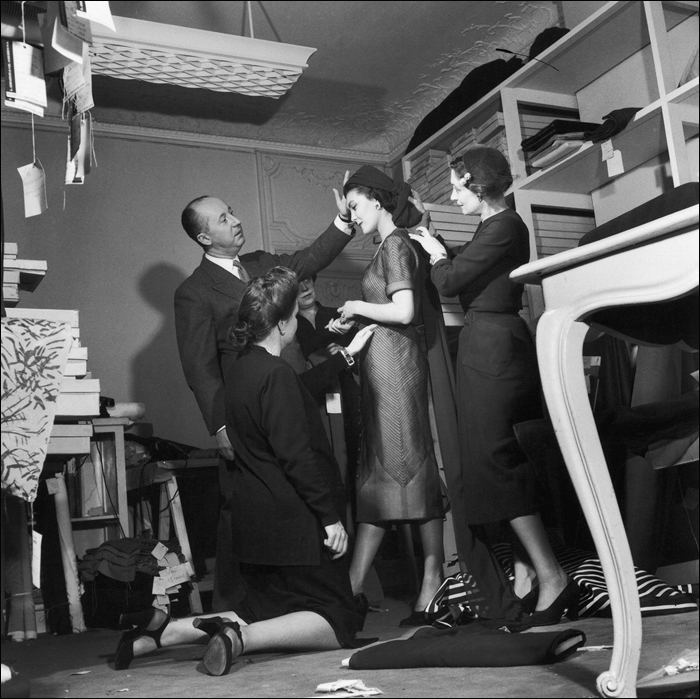 Clara, the “Girl in Dior”, is Naima’s opposite. Modelled on the Audrey Hepburn of Funny Face, she aspires to become a fashion writer. Then, by chance, she crosses paths with Christian Dior – and becomes a model for his new maison. 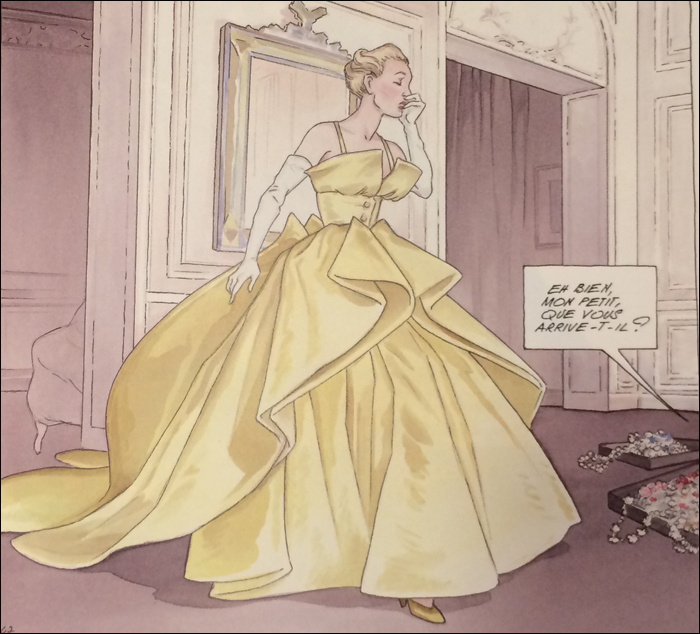 This, of course, lets Goetzinger takes her readers behind the scenes. There, as pages turn and seasons pass, Clara’s star keeps rising. As it does, we see how haute couture is made. A bibliography at the back details all the dresses shown as “Dior in 22 Collections”. 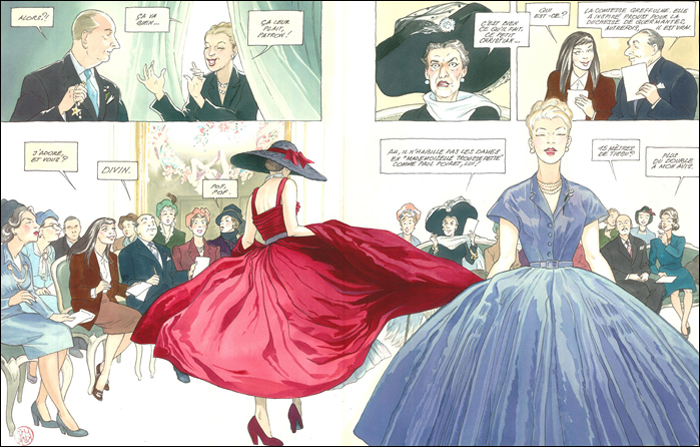 It’s a totally unpretentious comic, light and frothy. Yet it shows why Dior himself valued fashion. “In a time of machines,” he said, “couture is a final refuge for the human, the personal – and the incomparable.” 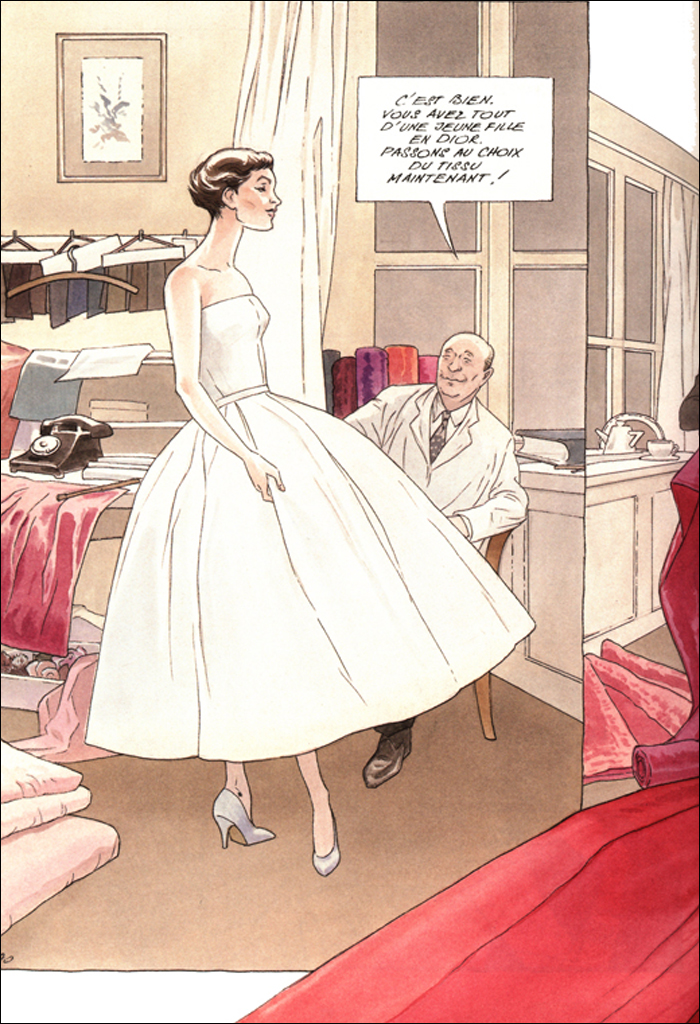 • Girl in Dior is published in English by NBM; it comes out at the end of February.
• Simone Signoret played Casque d’or onscreen. That historic moll’s mug shots can still be seen in the police museum. In Belleville, where she lived, a park is also named for her. 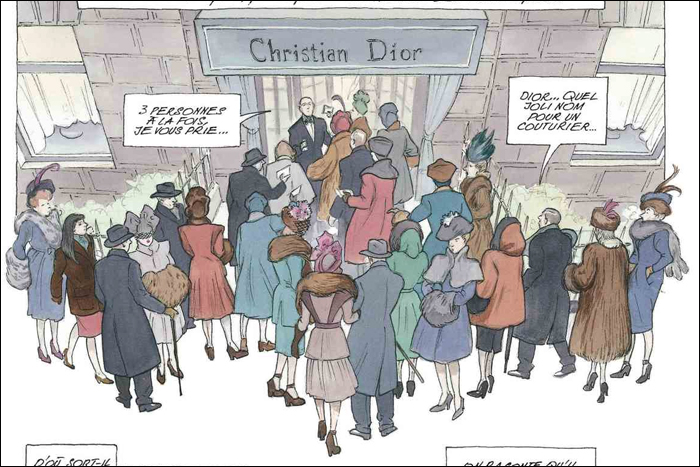